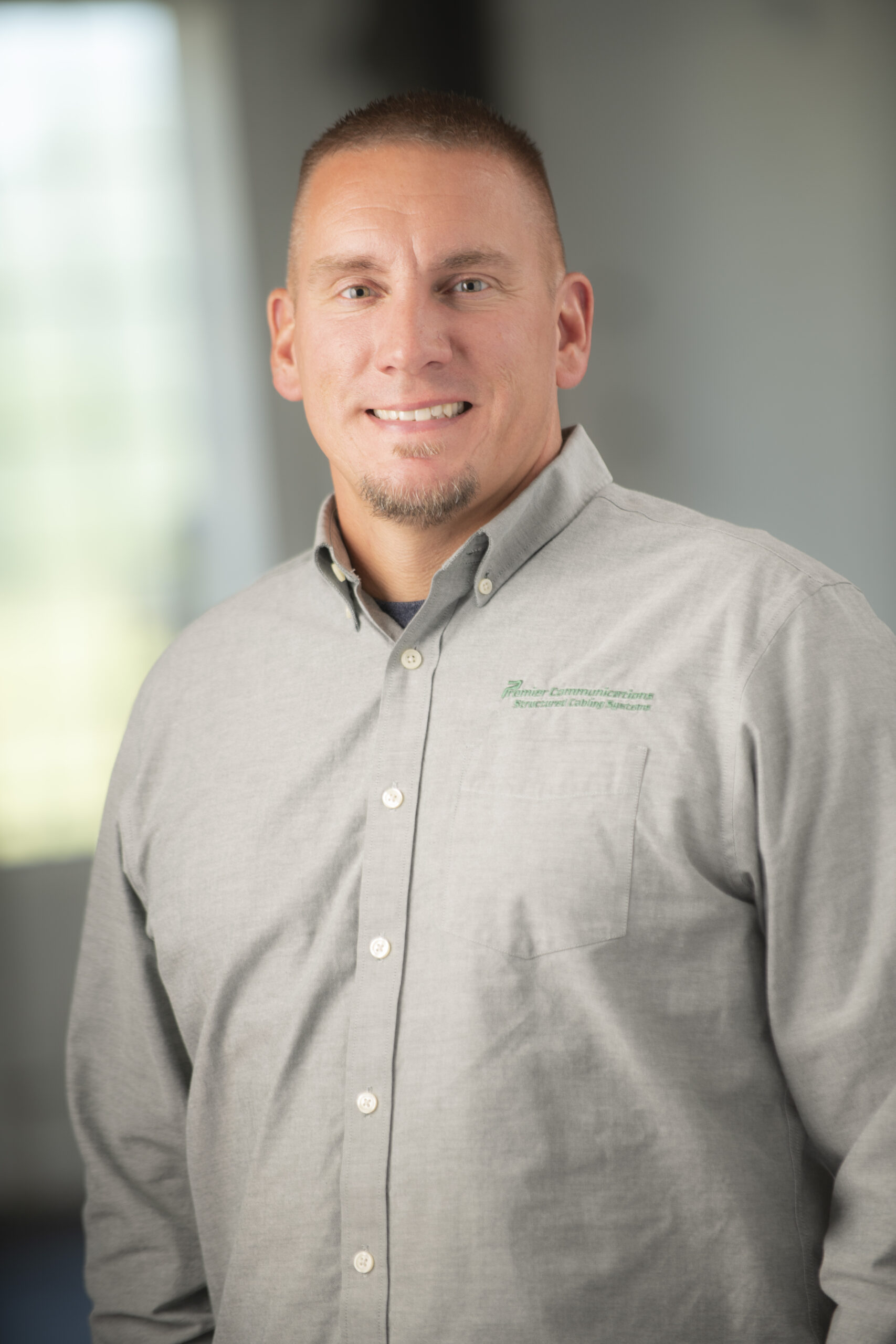 After graduating from Trine University in 2004 with a bachelor’s degree in Computer Science, Nick was hired as an electrician by L-A Electric. After working his way up the electrical ranks, he shifted his focus and became the Lead Technician for Premier Communications in 2010. During his time at Premier, Nick has earned the title of BICSI Level II Installer and, in early 2013, BICSI Technician. He handles the day-to-day responsibilities of project management and also serves as a valuable resource for our technicians in the field. With his field experience and industry credentials, Nick is a valuable team member at Premier Communications.